The time finally came. My sister got engaged.

I don’t remember exactly where I was when she Facebook messaged me one day saying something along the lines of “btw I’m engaged.”

And that was almost close to a year ago.

I remember telling her that I’ll be doing her wedding photography because I didn’t like how streamlined the wedding industry was in Korea. Receptions have 30 minute sessions booked per wedding back to back. So at one Korean wedding I attended couple years back, I thought some families were arriving late when in reality they were guests arriving early for the next wedding – yeah pretty bonkers if you ask me.

So we started planning and going over different scenarios until there were one too many arguments that happened and we realized it’s just better for me to attend as a guest.

I thought that was that until around the beginning of 2017, MJ tells me she’ll be visiting America with her fiance, Jihoon, in the summer with 4 days available to spend with me in NorCal. She said she wanted to take Jihoon to Napa and Tahoe so it was set. We were set on doing a 4 day road trip engagement shoot in Tahoe and Napa. I know, I know, you’re asking “if you were in Napa… where’s the vineyards?” Honestly it was WAY too freaking hot to be able to do anything. The thing with Napa is that there’s absolutely no shades so we just decided to shoot at the lodge MJ and Jihoon were staying at.

And that was a wrap! We had so much delicious food along the way and got to enjoy amazing sceneries, it wasn’t just 4 days of beautiful photo taking – it was 4 days of celebrating a new relationship in the family.

If you haven’t checked out the Behind the Scenes video, definitely make sure to check it out here below! 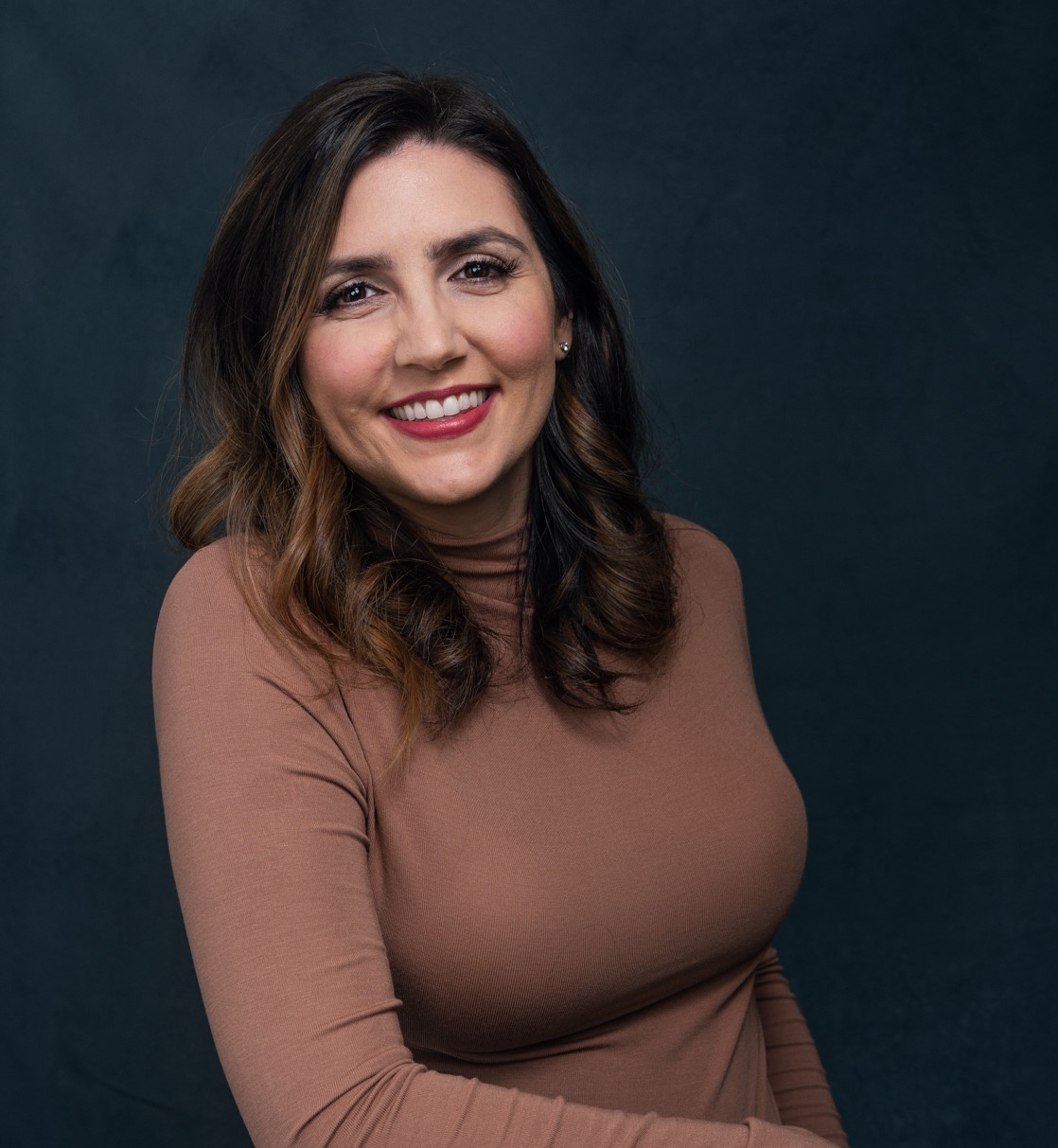