No spam - just cool blog posts like these with occasional portrait promotions.

The moment you clicked that submit button, fireworks went off in the studio, a new bottle of champagne was popped, and David did 10 push-ups. That's how excited everyone is to have you.

I'm a portrait photographer living my dream of doing what I love in Sacramento. I'm always on a mission to provide value to others whether that means providing a service, writing a blog post, or interviewing other inspiring individuals!

Photographing the Former Mayor of Davis

Photographing the Asumndons was big. It was our biggest shoot yet. With 5 adults and 2 kids, you could say it was a full house. And a lot of fun! So who are the Asmundsons?

Ruth, the head of the family, is a well known political figure in Davis. Originally from the Philippines, Ruth embraces her cultural identity, celebrating her Filipino and Chinese roots. Ruth was mayor of Davis twice and has served many years campaigning for positive community development. She was named Davis citizen of the year in 1990. Along with Ruth came her 4 daughters Alinia, Irena, Sigrid, and Vigdis plus her granddaughters Zhayne and Zoe. Seeing the interaction between members of the family was special. Just like the saying “like mother like daughter,” I get to see Ruth’s nurturing and influence with each interaction with her daughters who all amazing in what they do and the way they presented themselves. This really is why it’s so special being a photographer. It’s not just about the final image. It’s about connecting with people, friends, and community. I get to know a side of someone that others may not. There is a bit of vulnerability being in front of the camera. I can feel that. Walls come down and personality is revealed. I don’t photograph models, I photograph you for who you are. I am incredibly grateful to have photographed the Asmundsons. To spend time with the family, capturing their beauty and celebrating their legacy.

How to Prep for Your Style Consult 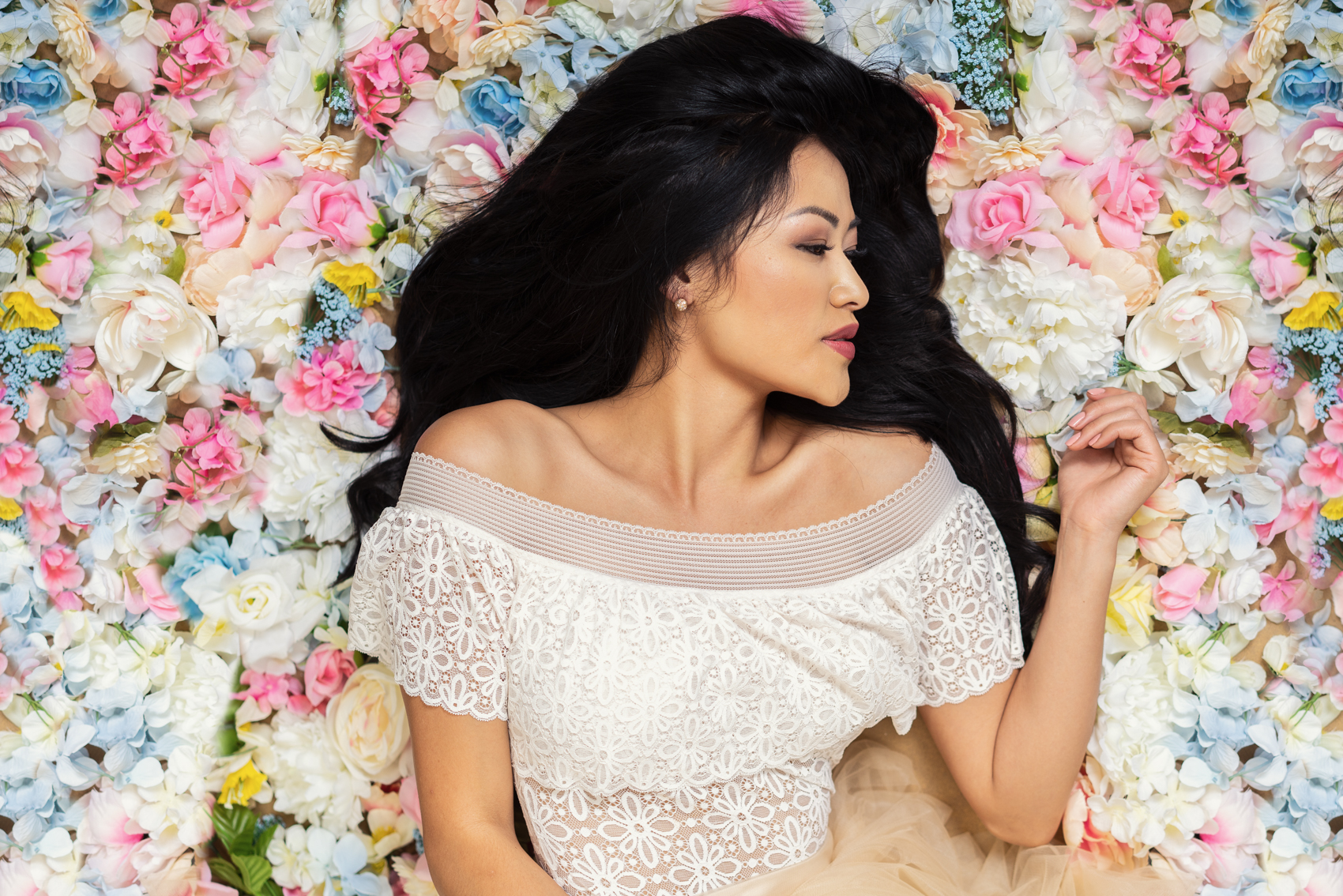 All Moms Deserve to Feel Beautiful Just Like These Moms…